Do you ever wonder what the staff checks out?  From time to time we’ll be asking our staff what they’ve really enjoyed getting into lately and if they’d recommend them to our patrons. 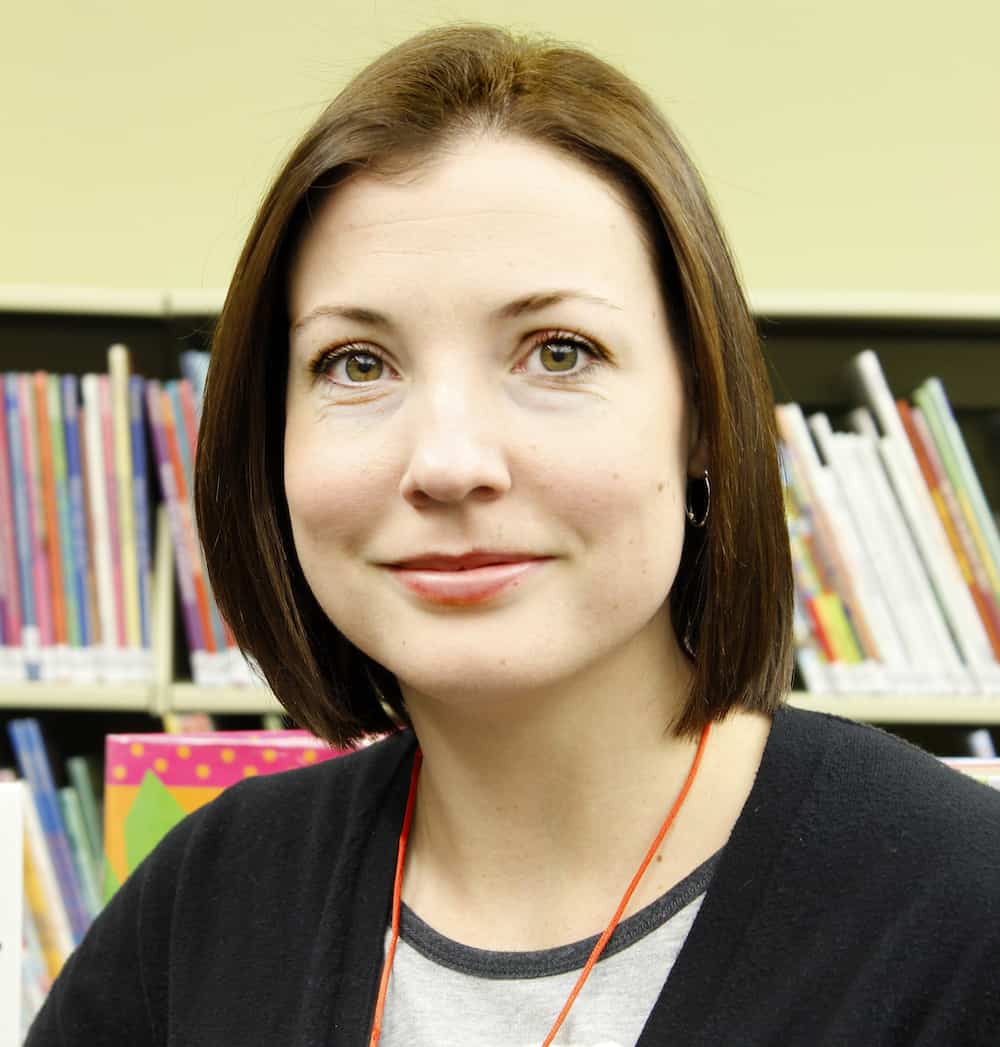 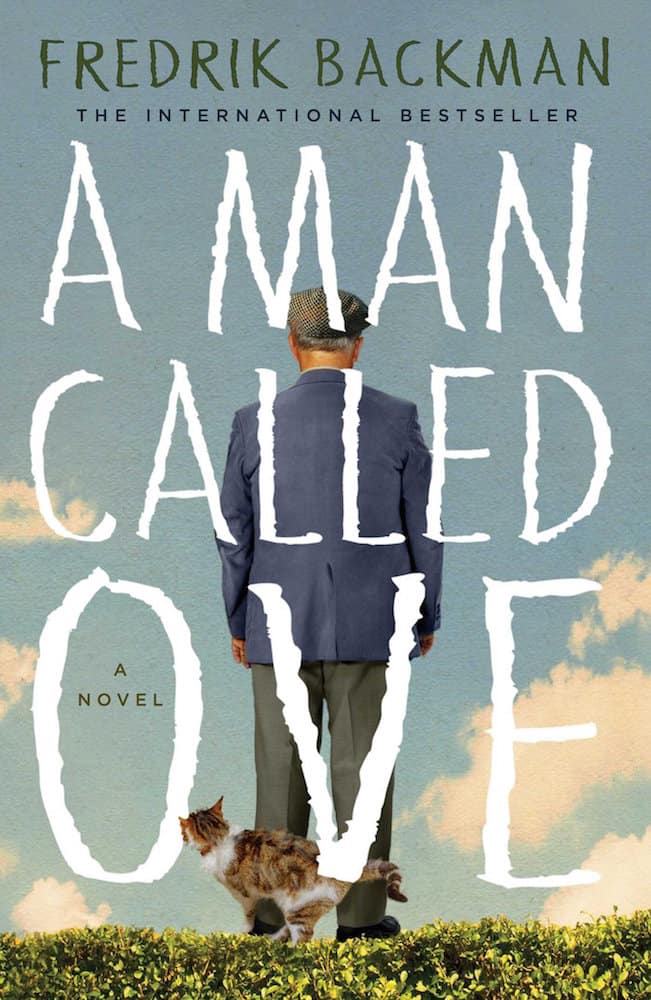 In this bestselling and delightfully quirky debut novel from Sweden, a grumpy yet loveable man finds his solitary world turned on its head when a boisterous young family moves in next door. 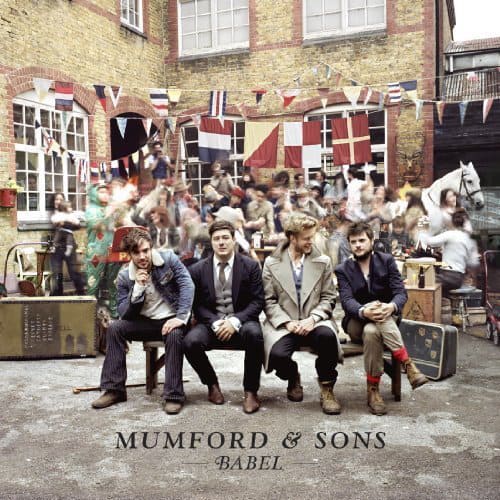 Mumford & Sons are a British folk rock band. They were formed in December 2007, emerging from West London with such artists as Laura Marling, Johnny Flynn and Noah and the Whale. 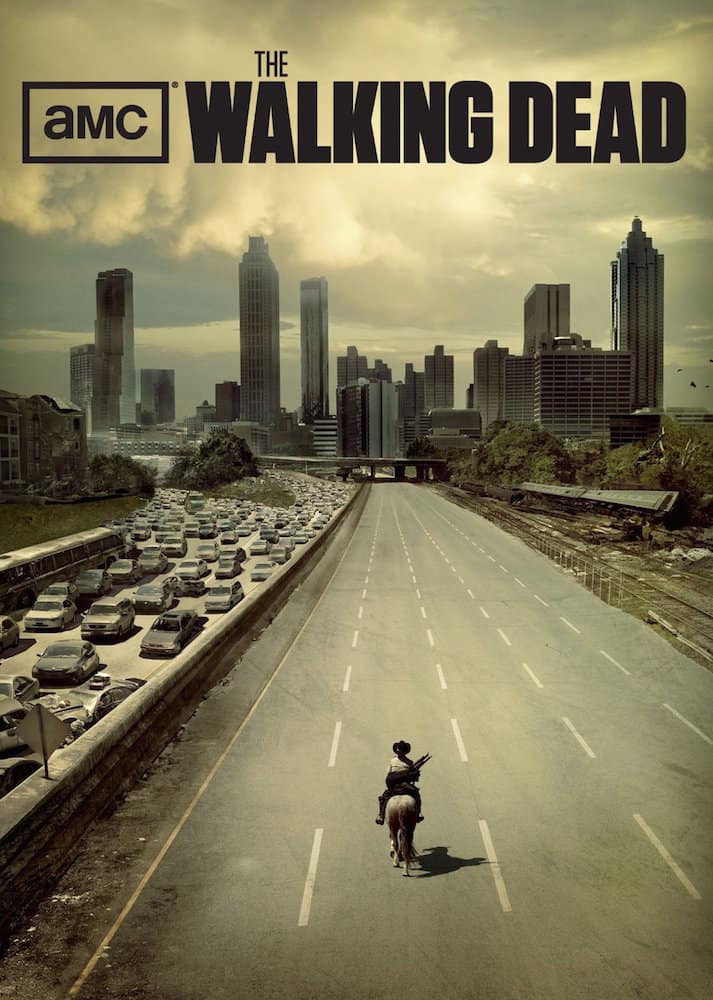 The Walking Dead is an American post-apocalyptic horror drama television series developed by Frank Darabont. It is based on the comic book series of the same name by Robert Kirkman, Tony Moore, and Charlie Adlard. It stars Andrew Lincoln as sheriff’s deputy Rick Grimes, who awakens from a coma to find a post-apocalyptic world dominated by flesh-eating zombies. He sets out to find his family and encounters many other survivors along the way.