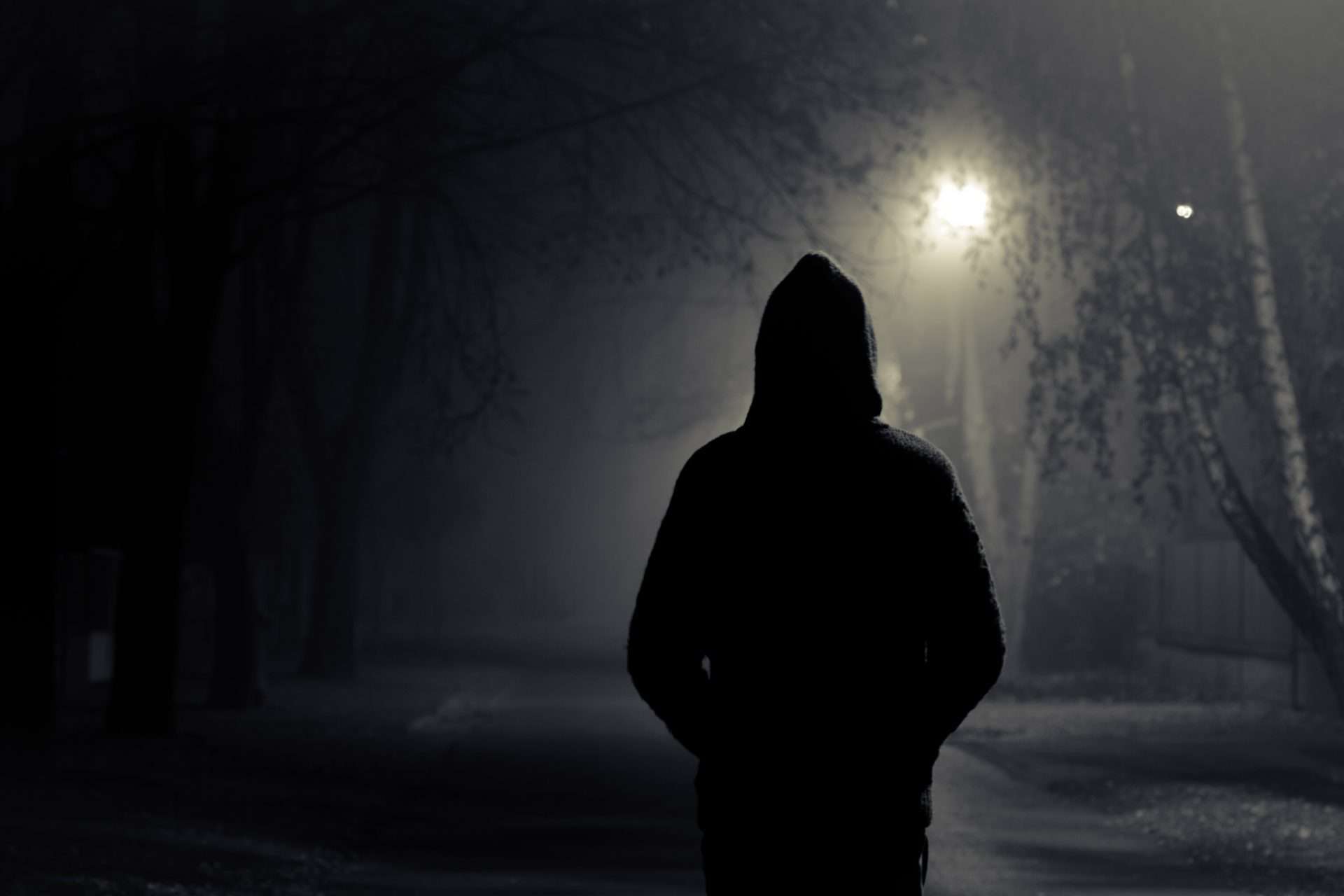 Discussion for this case will be on Tuesday, March 26th at 6pm.

Nicknamed “the Black Dahlia,” Elizabeth Short was born in Boston, Massachusetts, on July 29, 1924. Twenty-two years later, Short, an aspiring actress, was brutally murdered in Los Angeles, California, her body cut in half and severely mutilated. Her body was found on January 15, 1947, in a vacant lot near Leimert Park. The Black Dahlia’s killer was never found, making her murder one of the oldest cold case files in L.A. to date, as well as the city’s most famous. 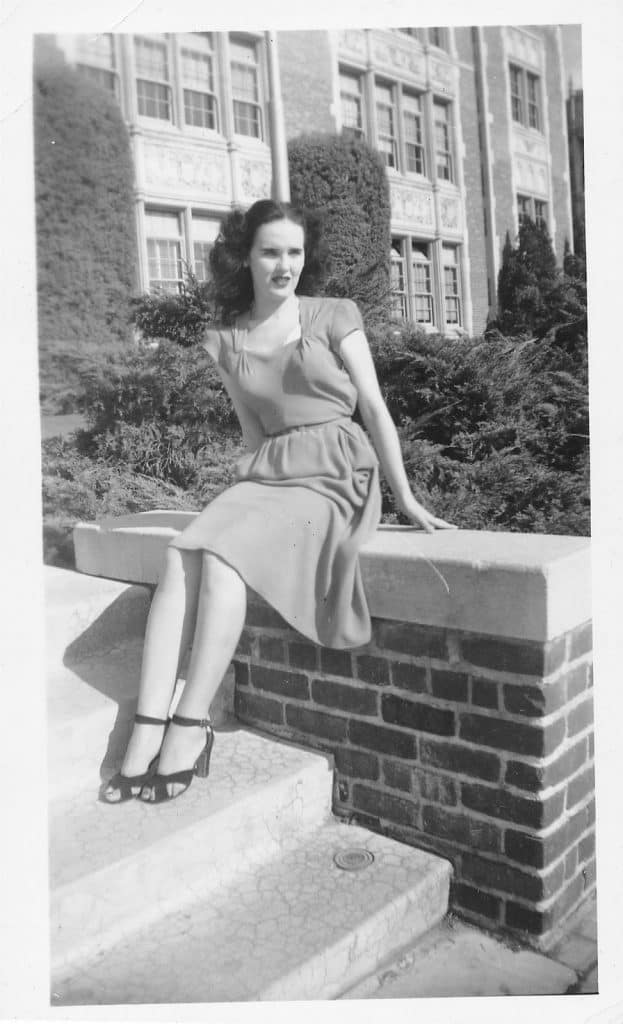 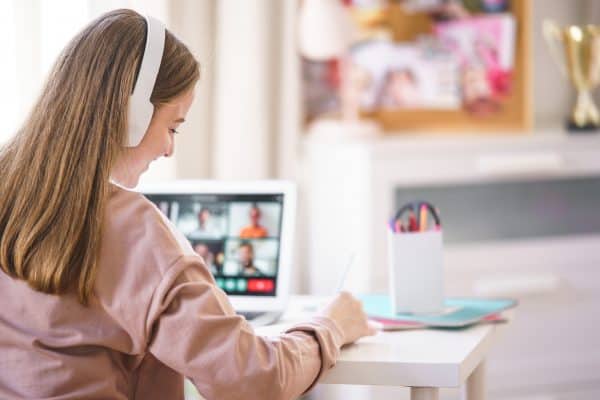 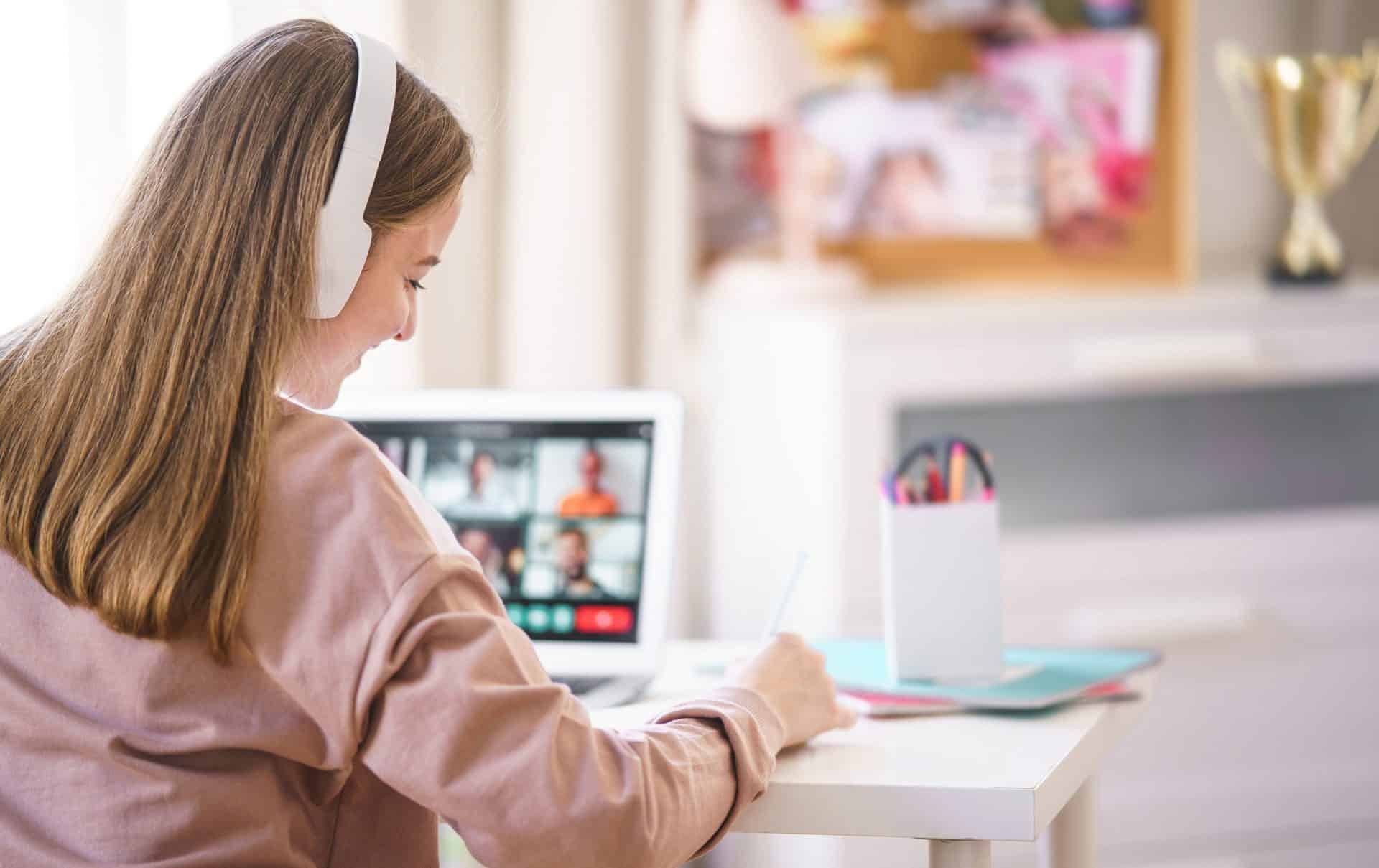 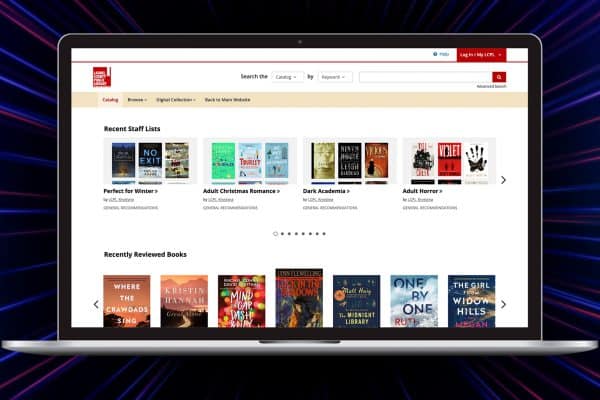 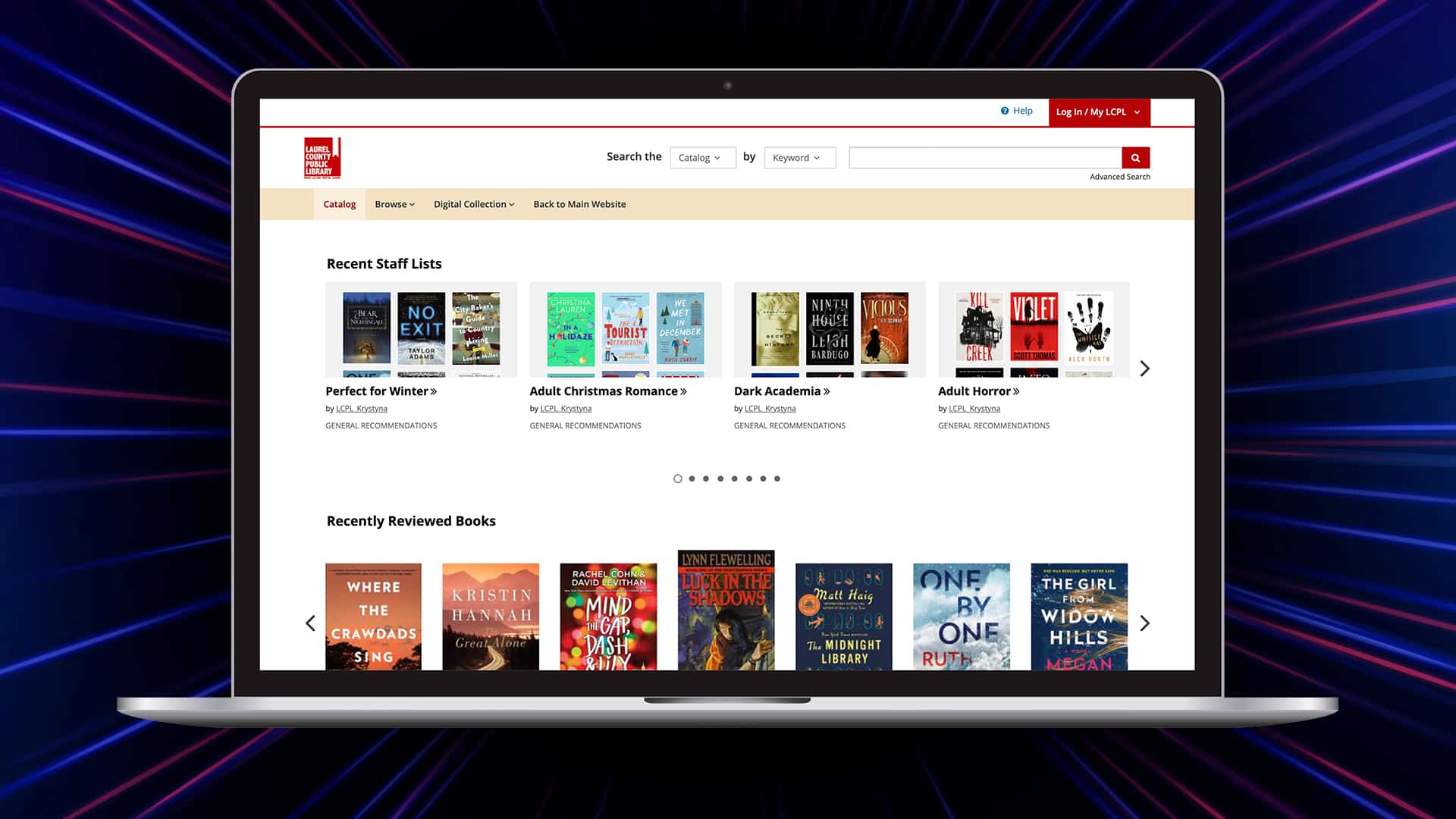 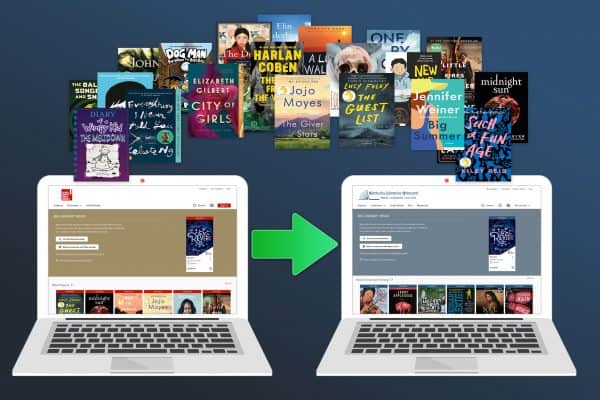 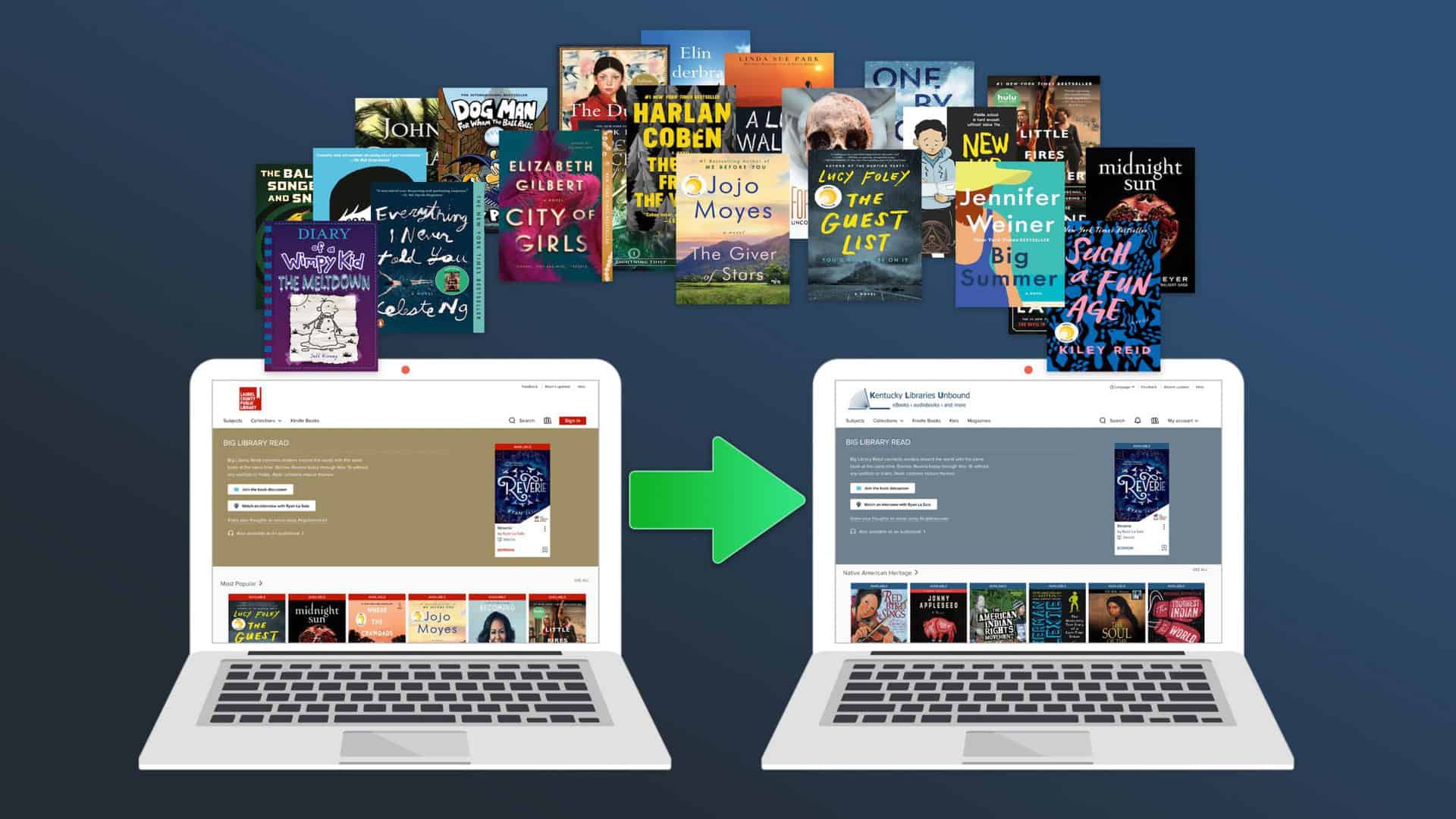