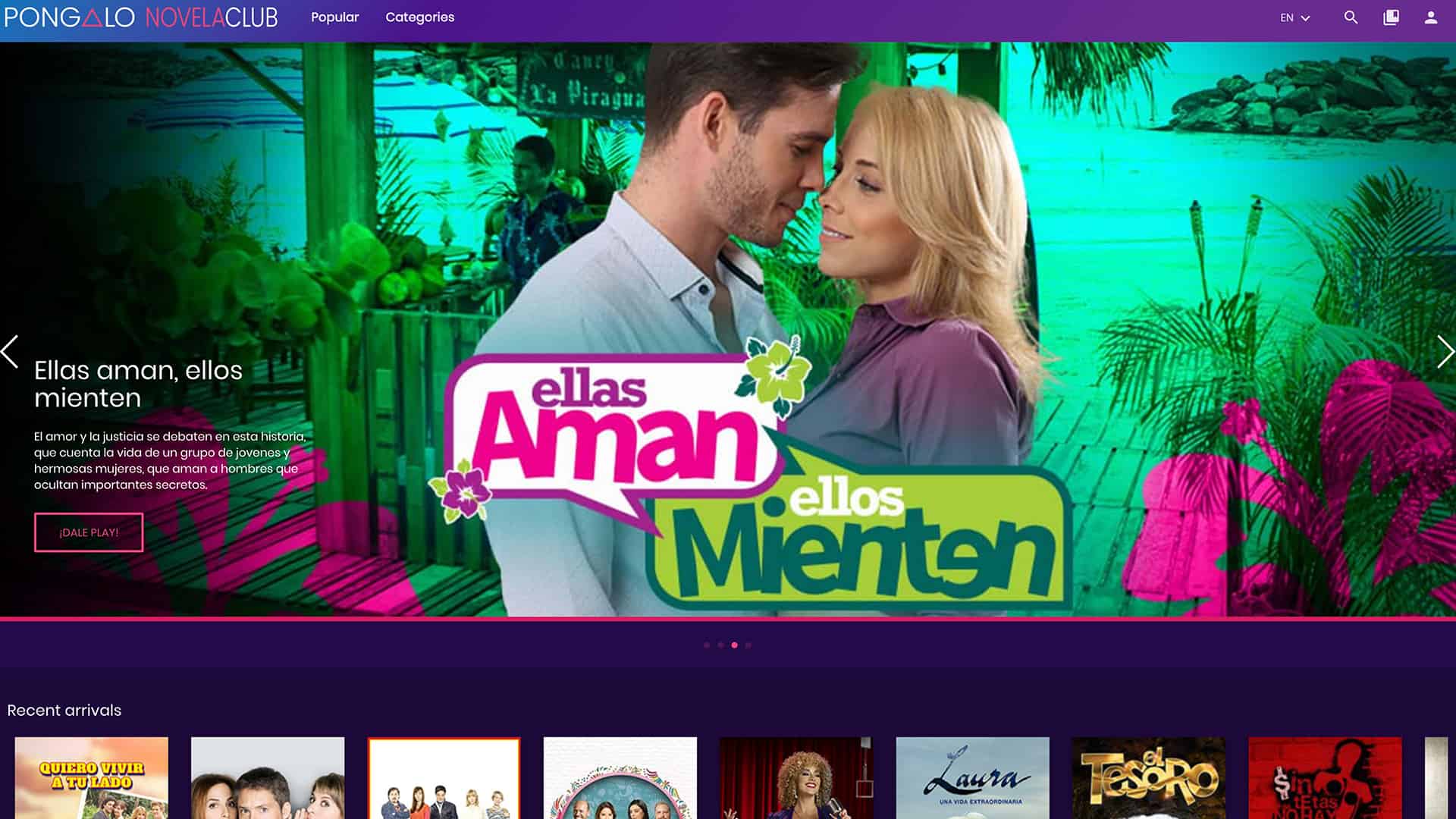 Pongalo offers unlimited access to the largest collection (over 10,000 episodes) of Spanish-Language telenovelas and TV series. Watch over 13,000 hours of major US studio content translated to Spanish, and popular translated Hollywood favorites, including Two for the Money, The Animal, Ace Ventura: When Nature Calls, Tears of the Sun, and more. Pongalo offers thousands of shows, including original programming and exclusive content.

When your access expires, you may return to RBdigital to “check out” another 7-day pass. 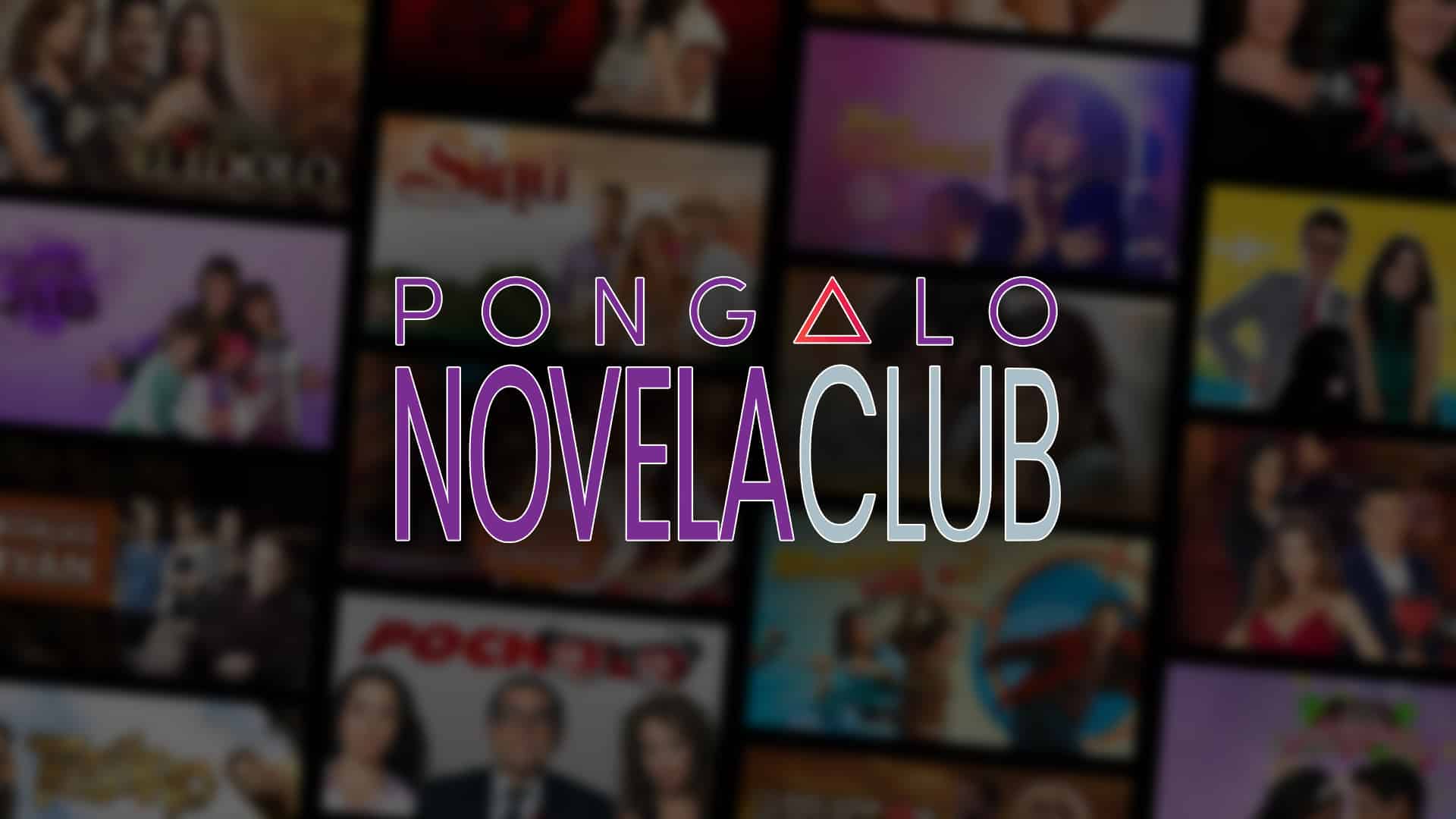