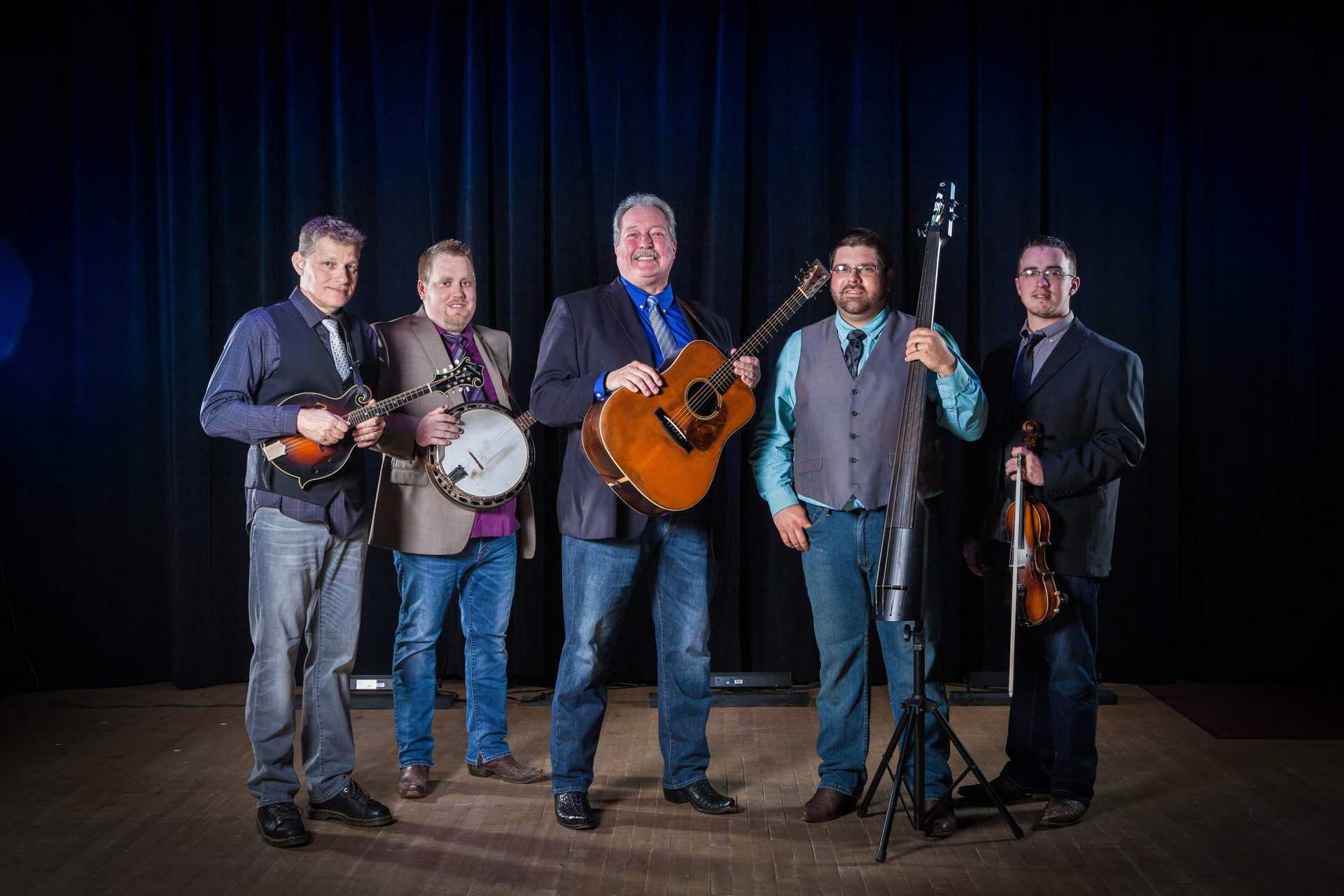 Join us for an evening of music as we welcome Russell Moore & IIIrd Tyme Out to the library stage for an online concert, Thursday, March 11th at 1pm EST!