NOTICE: Under the recommendation of Governor Beshear for all Kentuckians to avoid crowds and large gatherings, the Library has decided to postpone all library programs effective immediately through April 7th. 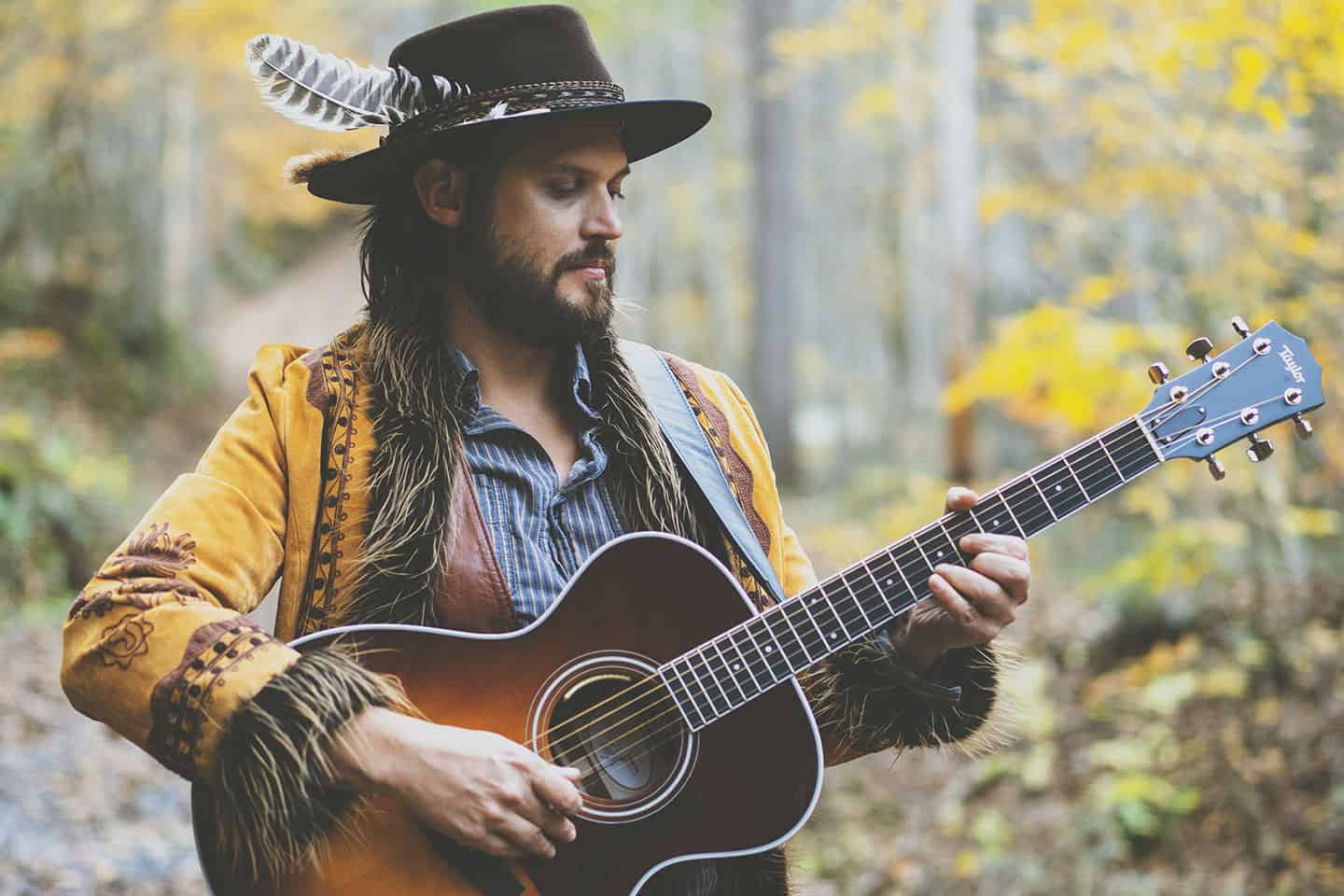