The Cleverlys LIVE in Concert 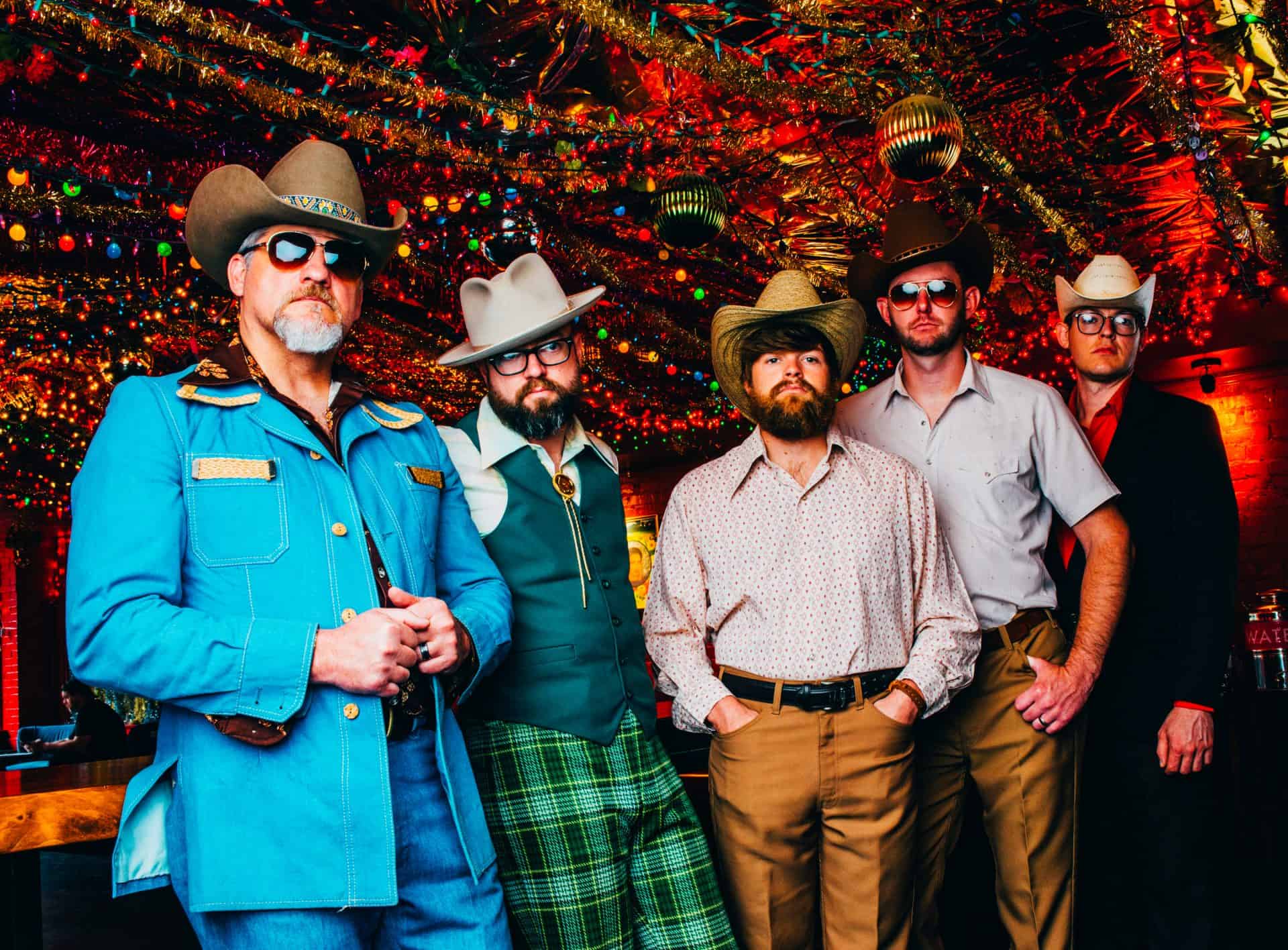 The Cleverlys are a one-of-a-kind comedy/music blend coming from the remote part of the Ozark Mountains, near Cane Spur, Arkansas.

Digger Cleverly, along with his nephews Ricky Lloyd, Sock, DVD and Cub, make up The Cleverlys. They have traveled the globe, if the globe only consisted of the United States, performing at music venues and some of the nation’s largest festivals like Stagecoach, Telluride, CMA Music Fest and even the Grand Ole Opry.

The New York Times wrote, “If Earl Scruggs, Dolly Parton, and Spinal Tap spawned a litter of puppies, it would be the Cleverlys.”

Don’t be fooled by this faux-family band – they are all accomplished musicians putting their unique bluegrass spin on cover songs from any genre. The Cleverlys’ set list includes genius arrangements of tunes like Psy’s “Gangnam Style,” a medley of Blackstreet’s “No Diggity,” and Flo Rida’s “Low” that recently went viral on Facebook, with over 11 million views from a local TV appearance.

Rolling Stone Magazine says Digger’s “out-of-date eyeglasses are as thick as his hillbilly accent, but whose comic sensibilities are a hilariously off-kilter hybrid of Homer & Jethro and The Office.”

RTEC transportation will be provided for this program by calling 864-5759 and scheduling a pick up and drop-off time. All arrangements MUST be made 48 hours prior to the time you wish to visit the library to allow for scheduling. 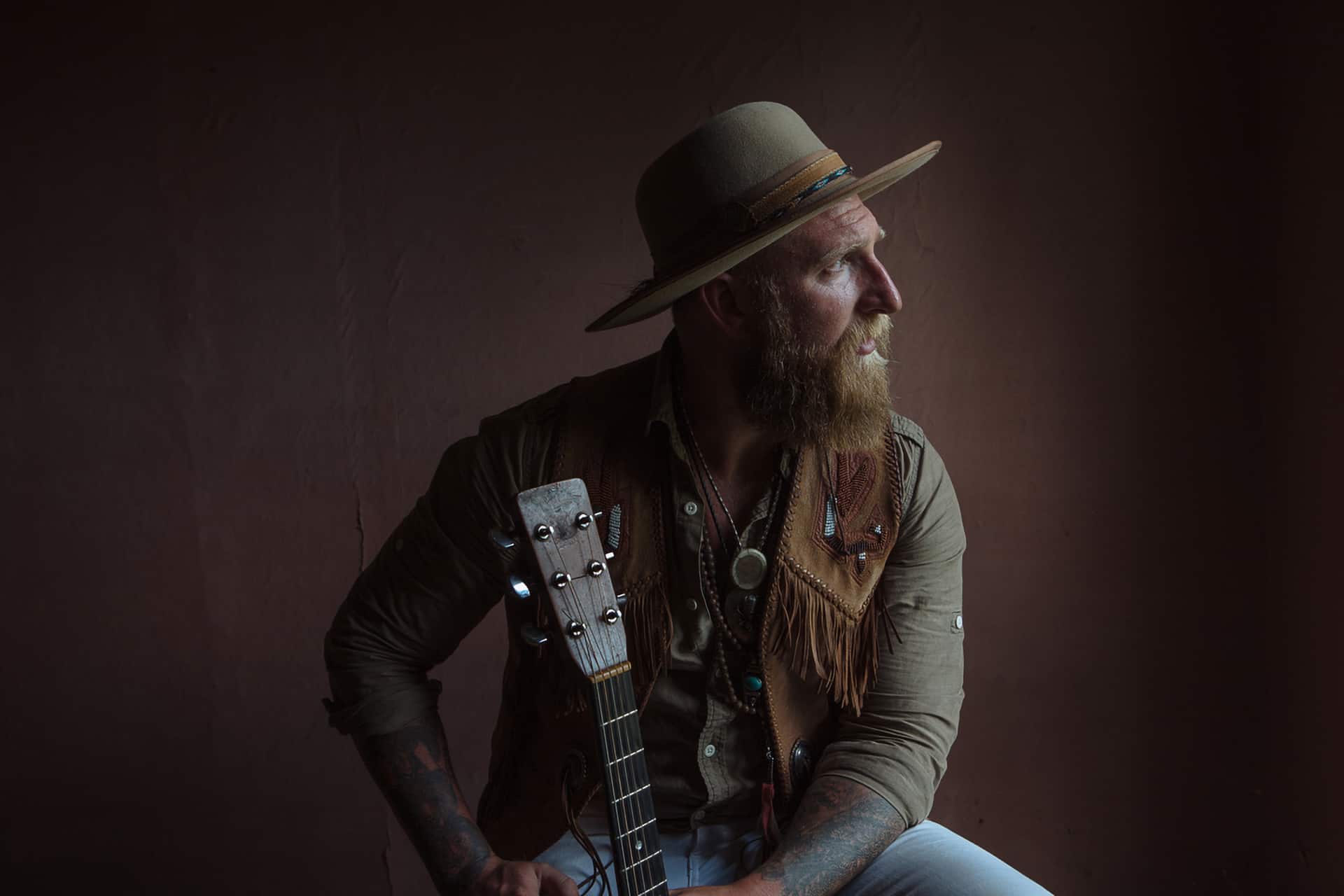 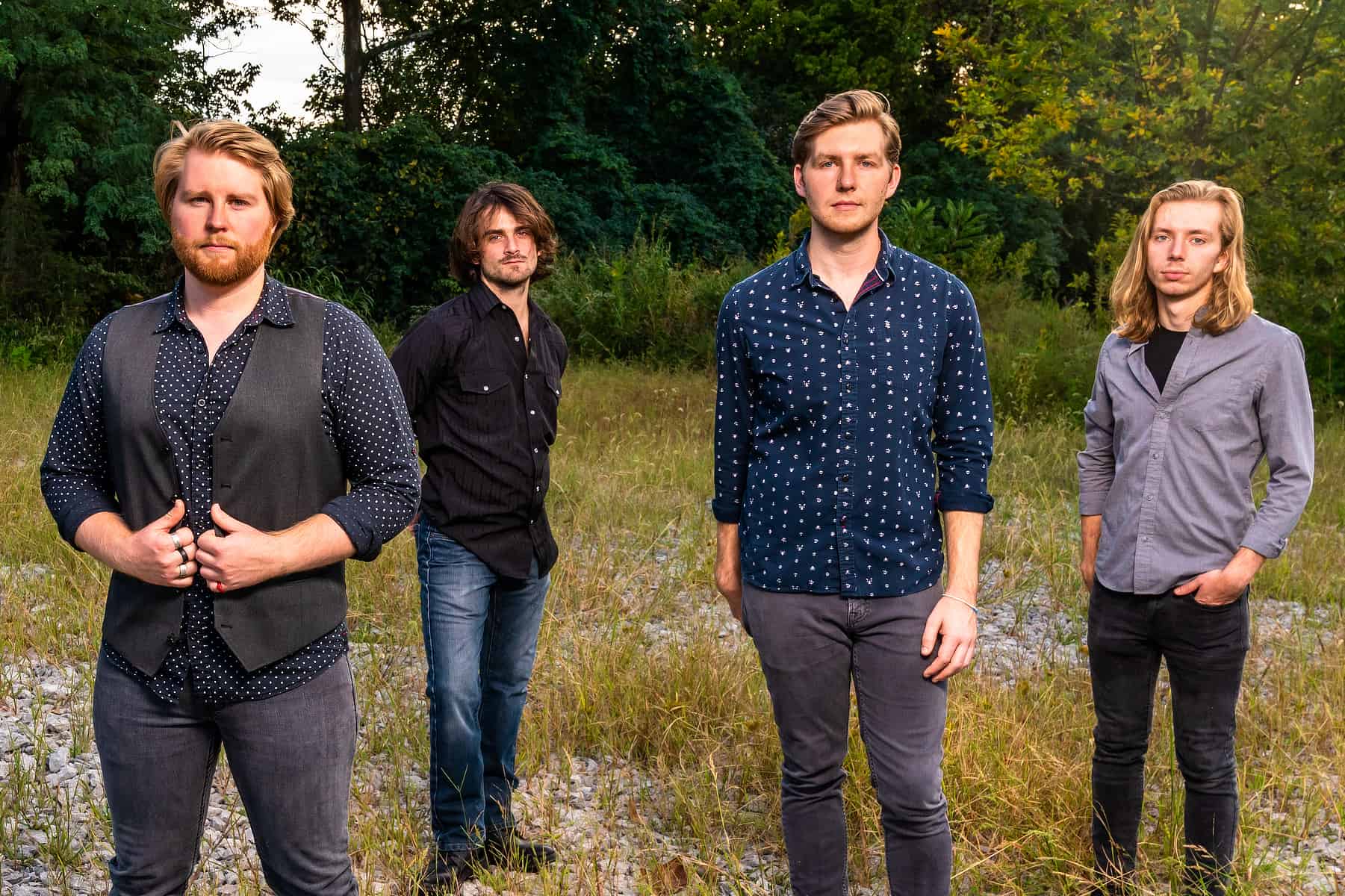 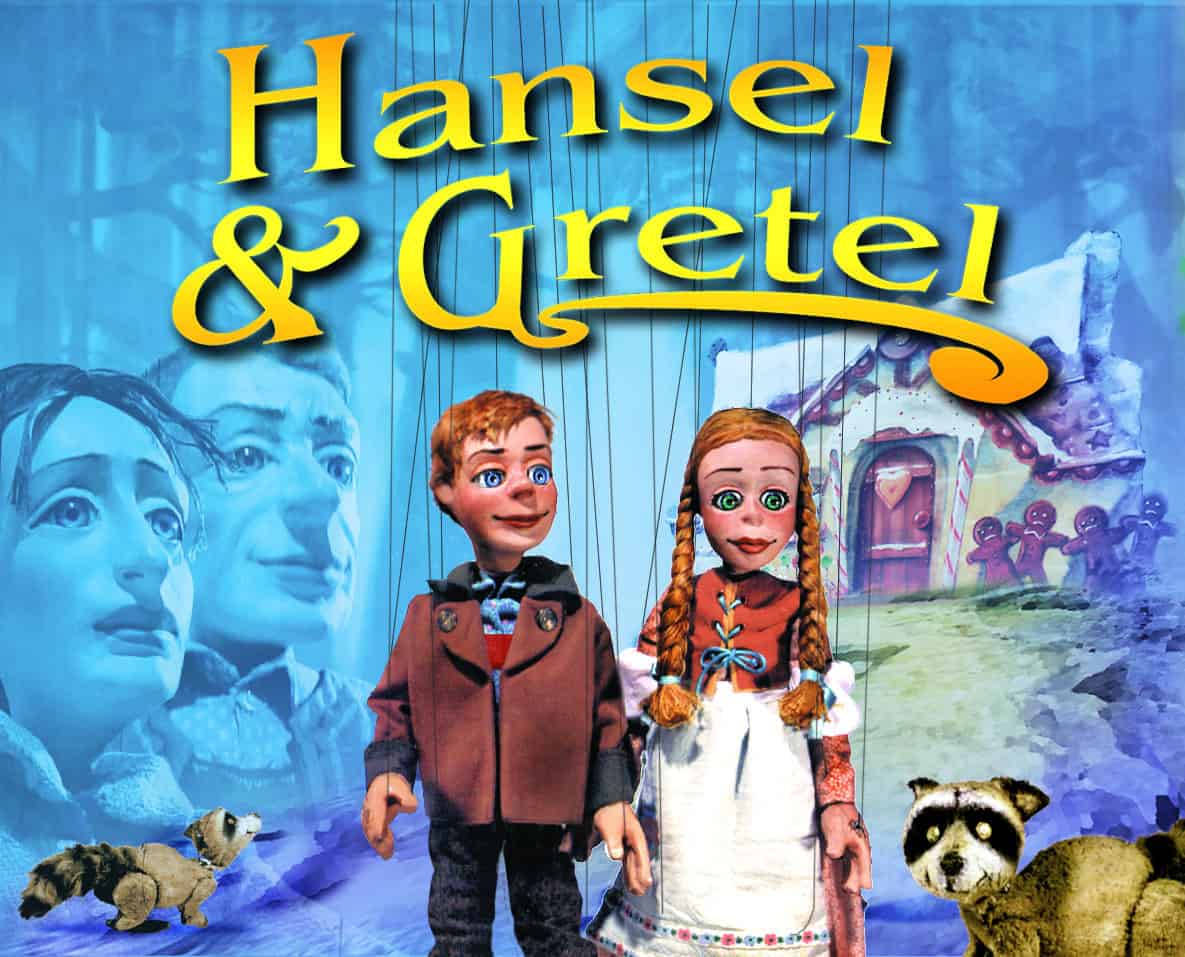 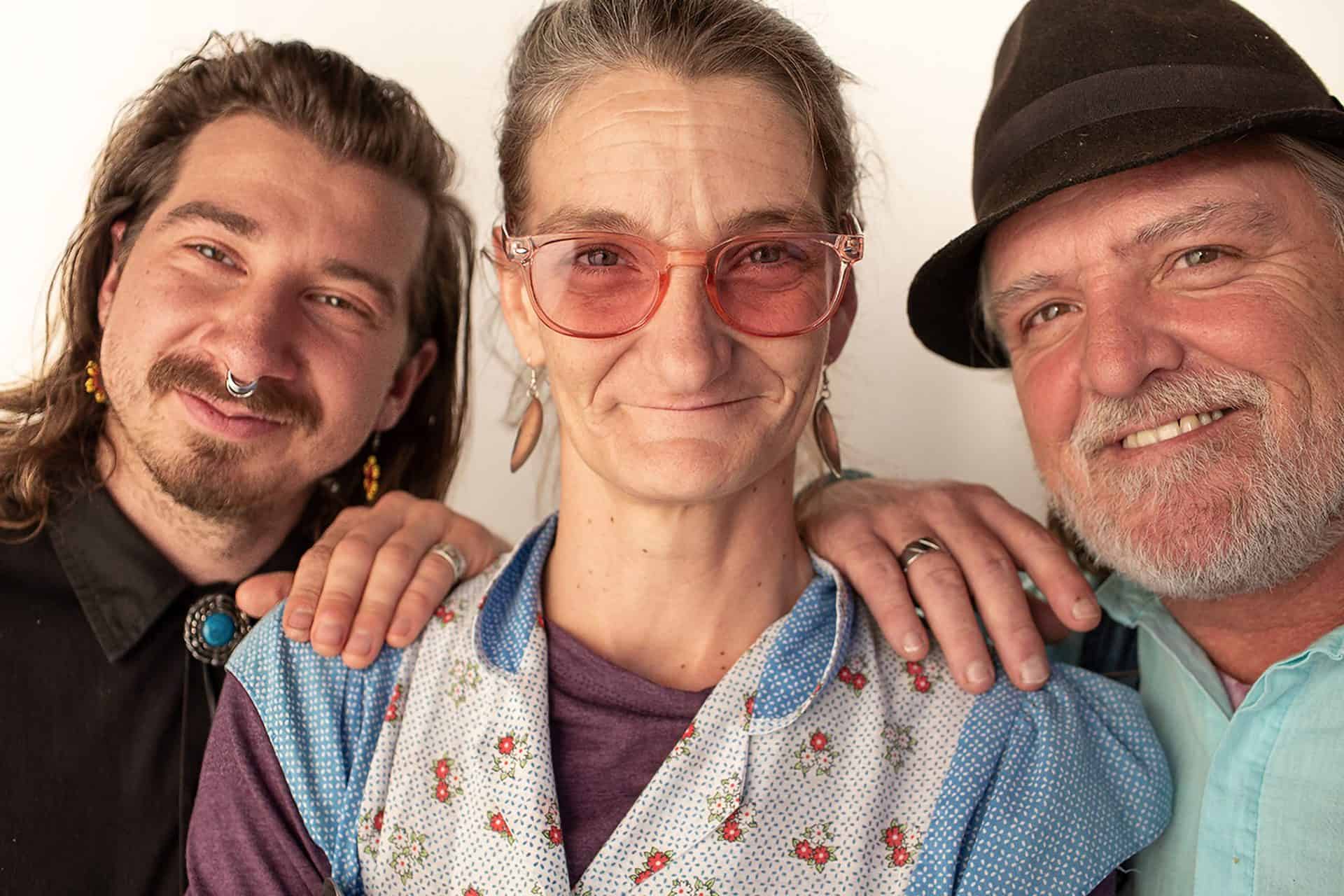