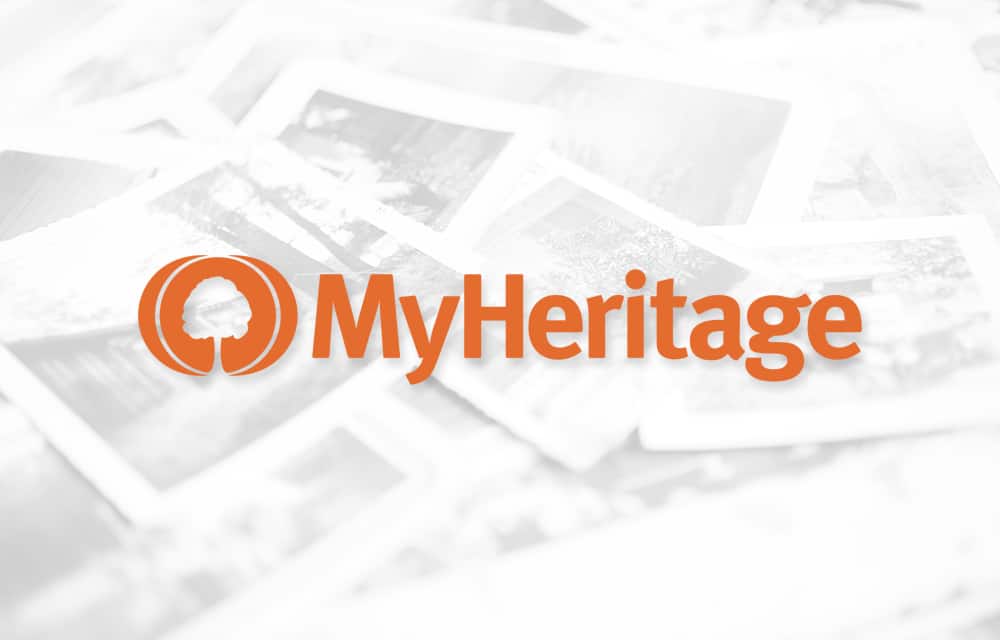 The MyHeritage database contains over 6 billion historical records, including census, military, newspapers, birth/marriage/death records, directories, family trees, and many other record types. The record collections are most comprehensive for North America and Europe, but the database does contain hundreds of millions of records from other regions.

The MyHeritage Library Edition provides access to a wide range of U.S. historical records, including:

The MyHeritage database also contains millions of records from Canada & Mexico, Latin America, Africa, Asia, and Australia, as well as family trees built by local genealogists in all of these locations.