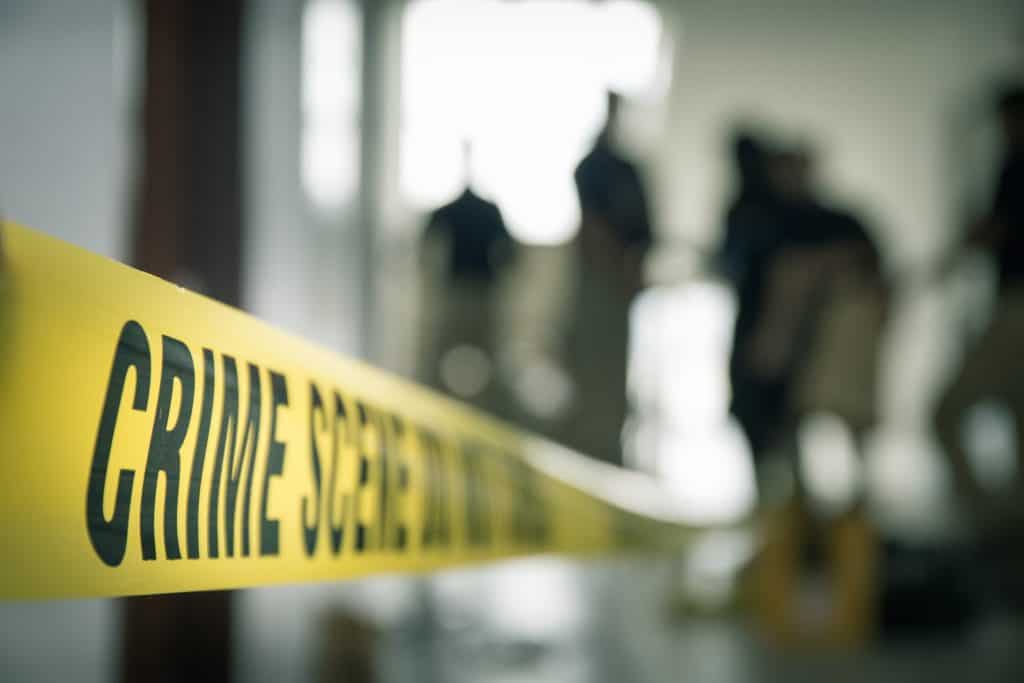 Discussion for this case will be on Tuesday, December 18th at 6pm.

Sarah Widmer had just married her “perfect match” in April of 2008 following a short dating period. She had been introduced to her Ryan Widmer through mutual friends. They fell in love, bought a house, were married, and was excited to start their lives together. However, on August 11, 2008, just four months after beginning their marriage, Sarah was found dead in her bathtub.

At 10:49pm a 911 call was placed by Ryan after finding Sarah in the bathtub facedown. Ryan claims he had been downstairs watching the Packers vs. Bengals football game while Sarah took a bath. He said he went to check on her, and upon finding her, drained the tub but did not remove her body attempting what he knew of CPR. The 911 operator instructed Ryan to get Sarah out of the tub and place her on a flat surface to continue CPR. It appeared that Ryan complied as you can hear his breathing in the 911 call. During the call Ryan also says that Sarah “falls asleep all the time” and that she must have fallen asleep in the bathtub.

Six minutes after Ryan placed the 911 call the paramedics arrived to meet Ryan in his boxers. Observations made by paramedics on the scene were that Sarah’s body was warm and relatively dry and that her hair was damp. No wet towels were found in the house, and there was hardly any water on the bathroom floor. There was a wipe on the side of the tub, which looked like it could have been used to wipe the tub, although that is just speculation as it could not be determined whether the wipe was used by Ryan or Sarah prior to getting in the bathtub. Sarah did have a frothy discharge around her mouth which is consistent with drowning. The EMT’s made several attempts to open her airway with no success, intubating Sarah at her house and in the ambulance on the way to the hospital.

A detective was called to Sarah and Ryan’s house because according to EMT’s that were on scene, “something wasn’t right” about the incident. The scene was relatively dry, there were shampoo bottles lining the side of the bathtub which indicated there had not been a struggle, yet there was blood on the carpet in the bedroom with wet spots around them. Also, the football game was on in the bedroom, not downstairs like Ryan had told the 911 operator. At the hospital Ryan claims that he found Sarah face up, which contradicts what he stated in the 911 call. There were no visible injuries on Sarah’s body and she had not broken fingernails. Later it would be determined that there was internal and external bruising, but an expert stated those injuries could be caused from the resuscitation attempts, which lasted nearly an hour. There were no drugs or alcohol found in her system, and a seizure could not be determined. The death was ruled a homicide by the coroner.

In March of 2019, Ryan went to trial for Sarah’s murder. The jury found Ryan guilty of murder instead of aggravated murder. A juror called the defense after the conviction and let them know that the jury had been conducting their own experiments at home. As a result, a mistrial was called stating there had been “juror misconduct” and that the only evidence a jury could use was what was presented to them at the trial. Ryan’s second trial concluded with a hung jury. The third trial was spent with the defense trying to get evidence eliminated stating the information about the bathtub was not written in the evidence log and should therefore not be used. Ryan was offered a plea deal of three years, which he turned down, and was sentenced to 15 years to life in prison. When he was sentenced Ryan said, “I love my wife. I did not hurt her.”