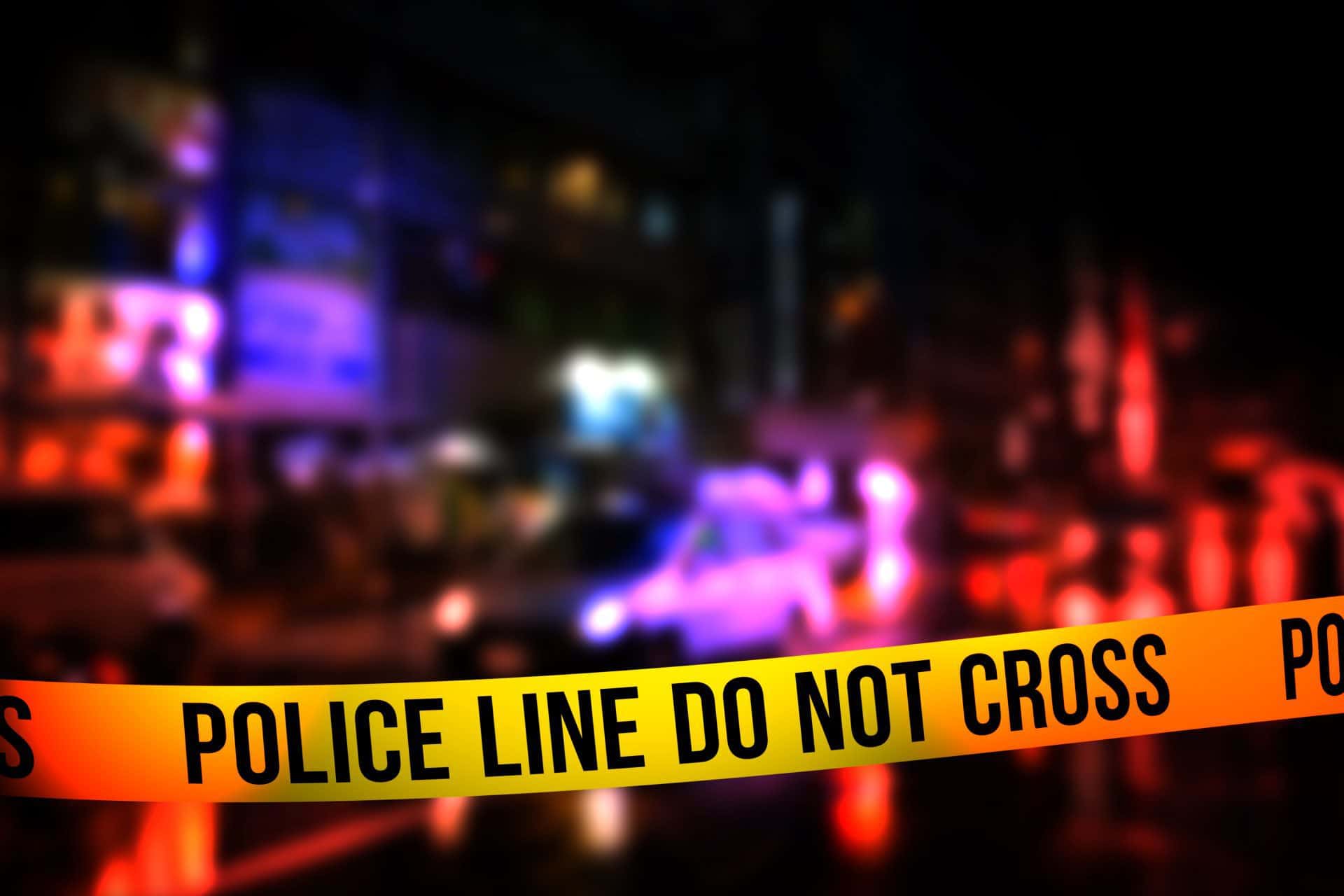 Discussion for this case will be on Tuesday, January 15th at 6pm.

This month we’ll be discussing one of the most notorious American serial killers of the late 20th century. Although he would ultimately confess to 28 murders, some estimated that he was responsible for hundreds of deaths. Following a well-publicized trial, he was sentenced to death in 1979 for the murder of two college students. Despite the appalling nature of his crimes, Bundy became something of a celebrity, particularly following his escape from custody in Colorado in 1977. During his trial his charm and intelligence drew significant public attention. His case inspired a series of popular novels and films devoted to serial murder. It also galvanized feminist criminologists, who contended that the popular media had transformed Bundy into a romantic figure.